Each year at La Sylphide Summer Intensive School, world-renowned teachers and choreographers provide students with unforgettable experiences that help them come into direct contact with the world of international dance and learn (or improve) in different dance styles.

In 2021, we will organize 3 weeks of professional dance with the invited elite teachers

We will have 3 age groups as follows:

For Age 1 (special program created this year for children):

You can benefit from the whole period or you can enroll in the partial programs First term (5 – 13 July 2021) or Second term (14 – 24 July).
There is also the possibility of private lessons with La Sylphide Ballet School teachers and guest teachers.

Registration for Summer School is open until 01.06.2020 or by email to office@baletcopii.ro

ATTENTION: due to the special situation, there’s a limited number of places in order to keep physical distance in the studio and to be properly seen and corrected online.

In addition to her work with companies, Ms. Glushak stages for many of the reputable ballet academies and schools.

From 1994 to 2012, she was the Director of the Ballet du Capitole of Toulouse, France, where the company became recognized for their interpretations of the Balanchine repertoire, Classical and Contemporary.

Since 1982, Ms. Glushak has been a popular Guest Teacher for companies throughout Europe, Japan and the United States.

At present, Ms. Glushak continues to stage the Balanchine repertoire, her own productions of Don Quixote and Coppelia, as well as teaching for companies throughout Europe and Asia.

In these companies, he developed a career that is distinguished by the versatility of the performed repertoire, from the great classical ballets to the contemporary.

Dury has been the artistic leader of ELEPHANT IN THE BLACK BOX since its inception, which he leads driven by an infinite desire to create, the need to convey to the world his artistic vision and responsibility to participate at the international demand of programmers and directors. His choreographic identity is marked by elegance and artistic quality in his interpretation and a special sensitivity in the themes he addresses. 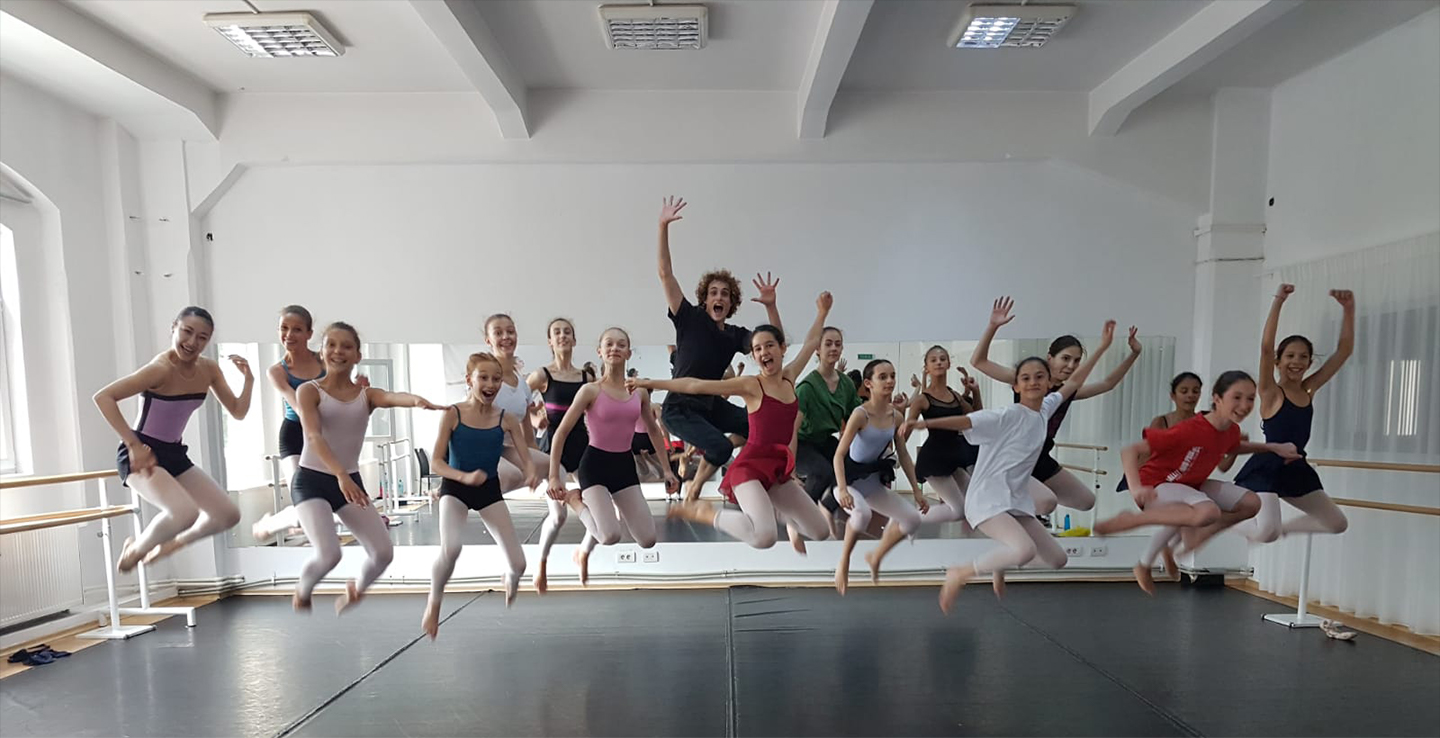 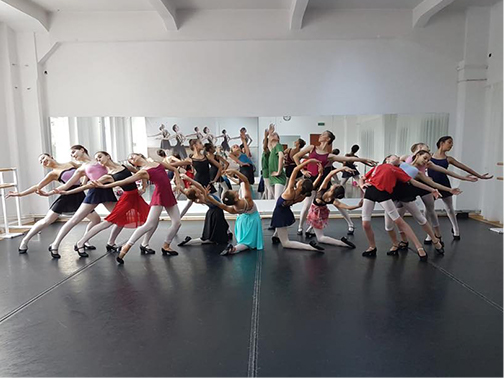 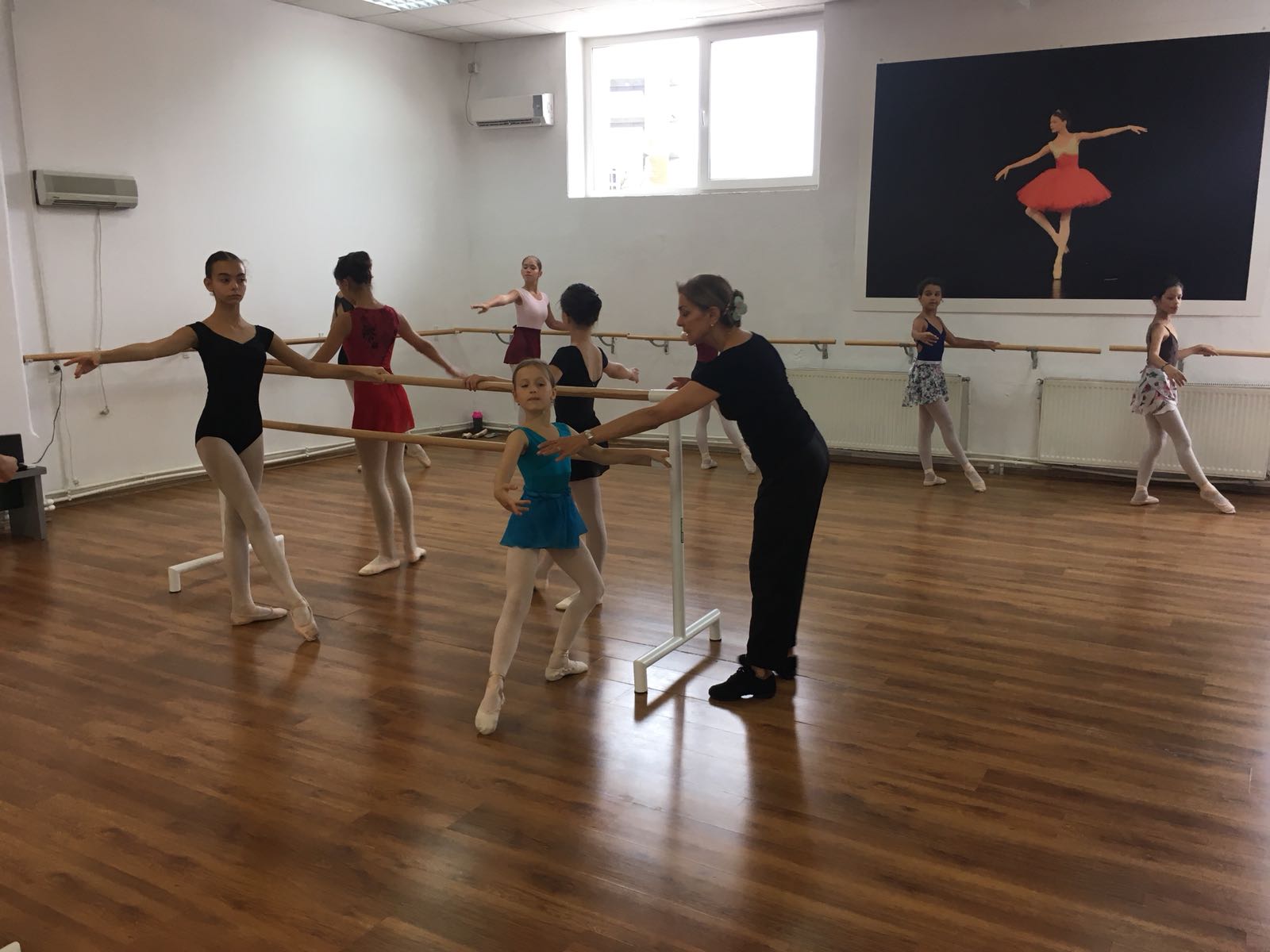 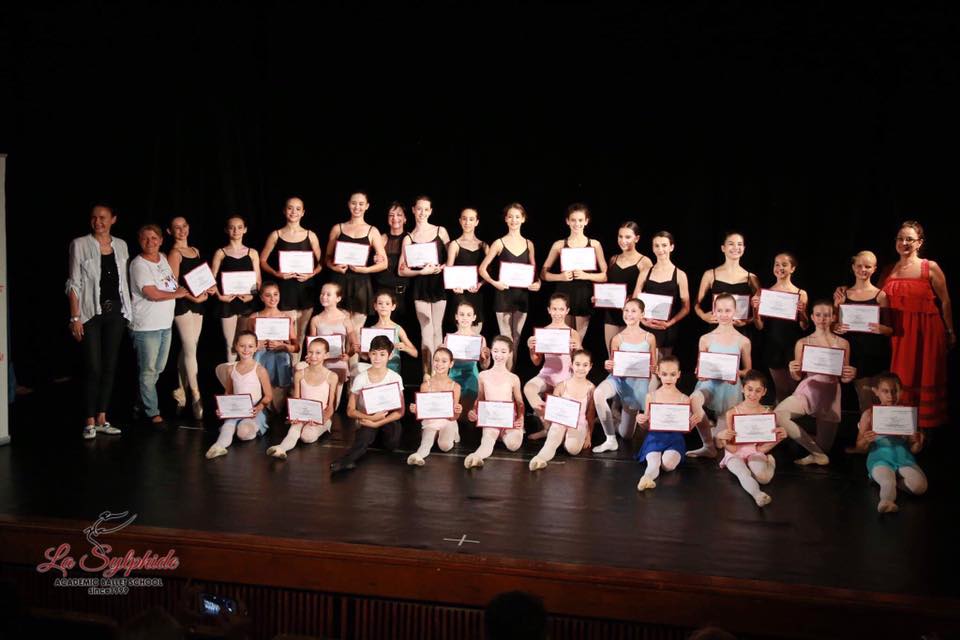 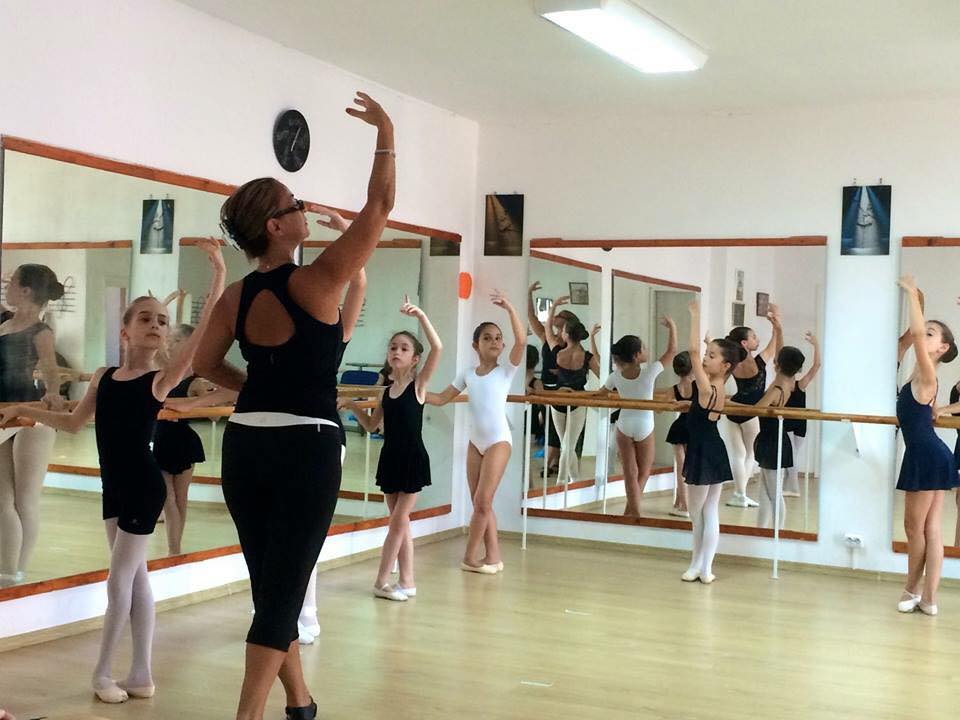